The MLS® community of Columbus is located in the Rural North Oshawa area. Home to Columbus Golf & Country Club, Columbus is a small community rich in history. First settled in 1830, Columbus has maintained its old world charm, while being a short drive to all major highways, shopping, and entertainment.

Most Popular Columbus, ON MLS® Properties 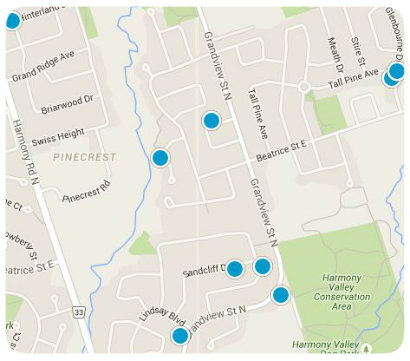 YOUR Property Value - Instant Results for ALL Oshawa Addresses