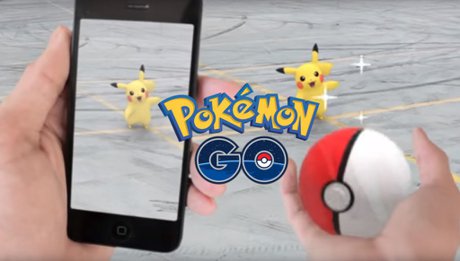 In case you haven't yet heard, Pokémon GO is about to arrive in Canada, Durham region, and the Greater Toronto Area.  So what?  What is a Pokémon GO?  Well, it's a freemium (free download with in-game purchases), "augmented-reality" mobile game for both Apple and Android devices. The game was released in Australia, Japan, and the United States on July 6, 2016 and instantly became the Number 1 downloaded app from the App Store.  The game borrows a well-known universal brand, Pokémon, led by its ambassador, an animated yellow creature named Pikachu.

Here are some astonishing stats.  Only five days after launching the game, Pokémon GO had an estimated 7.5 million (U.S.A) downloads, already more daily active users than social media giant Twitter, and boasts an average daily usage of 43:23 minutes per day! 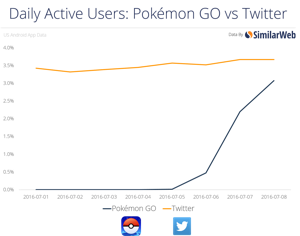 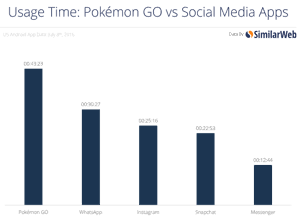 Corporations Nintendo and Niantic co-created the game utilizing the popular mobile-GPS, Google Maps.  Game players "hunt" with their camera, capture, battle, raise, and train virtual Pokémon whom appear throughout the real world, all through the lens of your mobile device's camera and GPS.

The game too, has been an instant hit with Canadians despite the fact the game has yet to be officially released in this country. Thousands of early-adopters have discovered creative methods to download the popular app, prior to being available to Canada.  Server-connection issues have delayed the official release in Canada to late-July.

Like many popular video games, playing Pokémon GO has its positives and negatives.  Players must capture Pokémon characters on foot, meaning that they must search for these beloved creatures by getting up off the couch and walking around.  However, the game can be so engaging, that it is easy to become distracted.  Minor injuries, traffic violations, and robberies have already been reported throughout the USA.  One should always exercise caution when using a mobile device, particularly near traffic.

To see the incredible effect the game has already had on Durham Region, visit areas where many of the Pokémon creatures hide.  They are often found near parks, museums, churches, and waterfront. There you will find players of all ages, phones held perpendicularly extended from their chest, and wearing a smile once worn by a younger self.  One of the best locations to witness this frenzy of activity is Oshawa's Waterfront.  As you check into the Oshawa Community Museum, Lakeview Park, or the numerous park benches, you are certain to run into dozens of players; all seemingly eager to meet, converse, and share their joy of the game. If Pokémon GO can inspire people to get some extra exercise and make new friends, then Pokémon GO seems to have solved what decades of past video games couldn't, physical and personal interaction.

Wait?!  Isn't this a real estate website?  Doesn't that Home Savvy Team sell homes in the Greater Toronto Area? How is this related to real estate?

Well, after only five days, here is what one of our real estate colleagues are doing to market their properties: 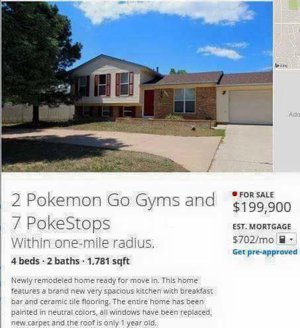 As always, if you have any questions about selling or buying your Southern Ontario home, contact us at the Home Savvy Team at 905-743-5540.

FOR SALE: 27 Margaret Street - Campbellford, ON 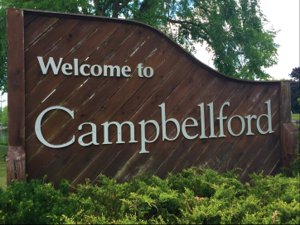 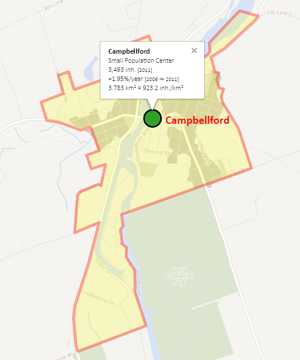 Campellford is located mid-way between Peterborough (on the west) and Belleville (on the south-east) and is a thriving community in the county of Northumberland and the municipality of Trent Hills.

Population has enjoyed modest growth and increased by approximately 10% in the past five years (2006-2011 Census Canada).

The property at 27 Margaret Street offers something very unique to this community: an indoor pool! This custom-built three bedroom, two bathroom bungalow is move-in ready. 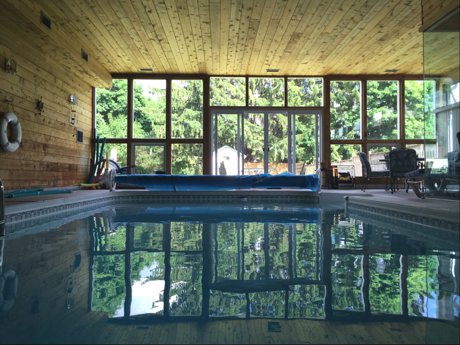 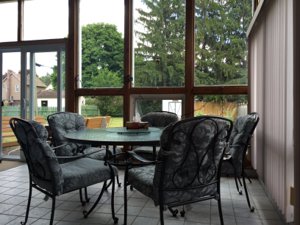 Here are some of the features: 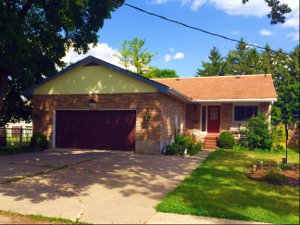 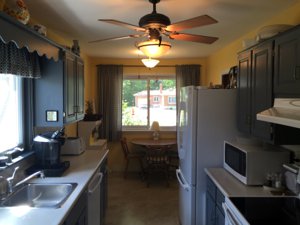 Posted in Featured Properties, For Your Information, Outside GTA
no comments yet

Durham Region - The year of 2015 was an incredible year for real estate in the Durham Region.  Average home prices (including condominiums) in the region enjoyed an average price increase of 12.9% across Durham.  Clarington led all major municipalities in the region with an impressive growth rate of 15.20% from 2014.

Last year, in total, 11,848 homes were sold across Durham Region which includes the municipalities of Ajax, Brock, Clarington, Oshawa, Pickering, Scugog, Uxbridge, and Whitby.  These 11,848 properties set a new record for volume of sales in Durham Region, surpassing the benchmark of 10,844 homes sold in 2014.

YOUR Property Value - Instant Results for ALL Ontario Addresses